The Cerro Hoya National Park consists of a mountain range on the south-western tip of the Azuero peninsula. The mountains have the same geological origin as Coiba, both were formed at the Galapagos hotspot about 80 million years ago and then slowly drifted towards Panama. The park covers some 28,000 hectares, of which about 20% is marine.

Cerro Hoya is one of the more remote and inaccessible parks of Panama and once you get in, you will see one of the most pristine forests of Panama. The park is home to jaguars, spider monkeys, howler monkeys, great green macaws and azuero parakeets, all endangered and the last one is also endemic to the park. Scientists have spent very little time in this park and there are rumors about an unknown hummingbird species living in the higher reaches of the park. There are probably still frogs and lizards that are still new to science and almost certainly dozens of plant and insect species yet to be described and officially named.

Getting to and around the park is a bit of a challenge, because there are no official trails and there is no camp or other accommodation in or nearby the park. We have developed three ways to see this park and two of those allow you to boldly go where very few people have gone before. 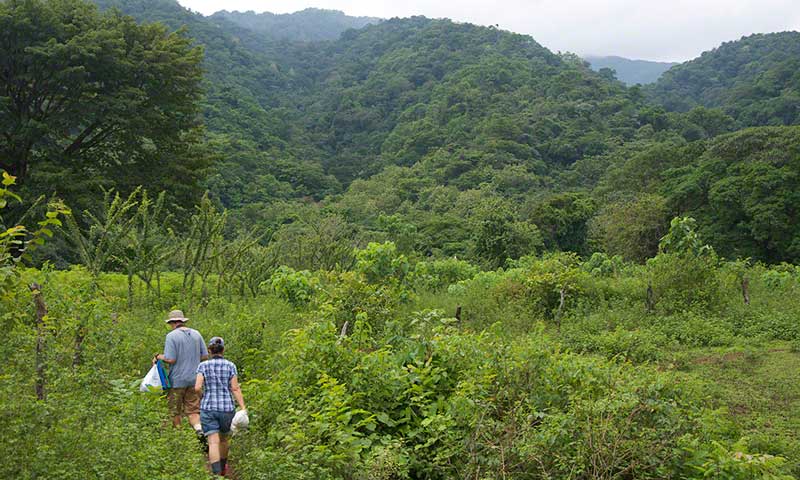 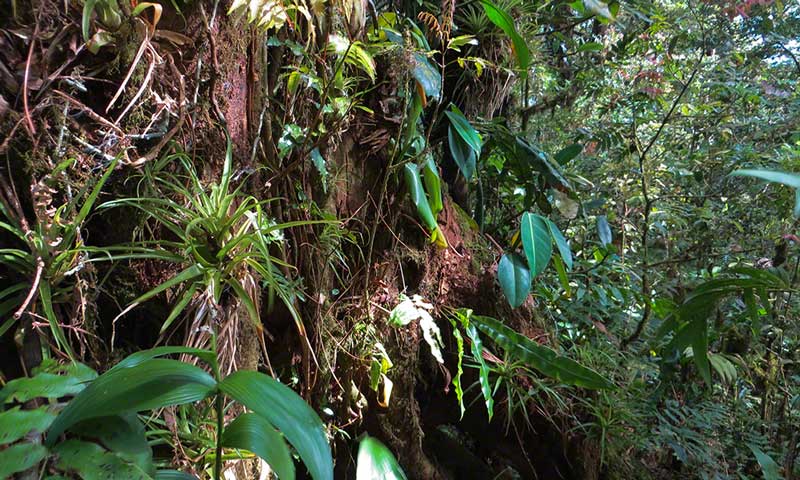 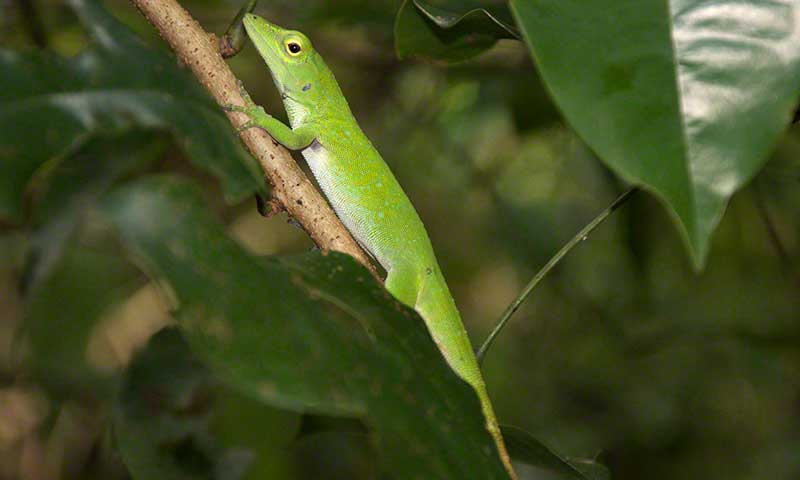 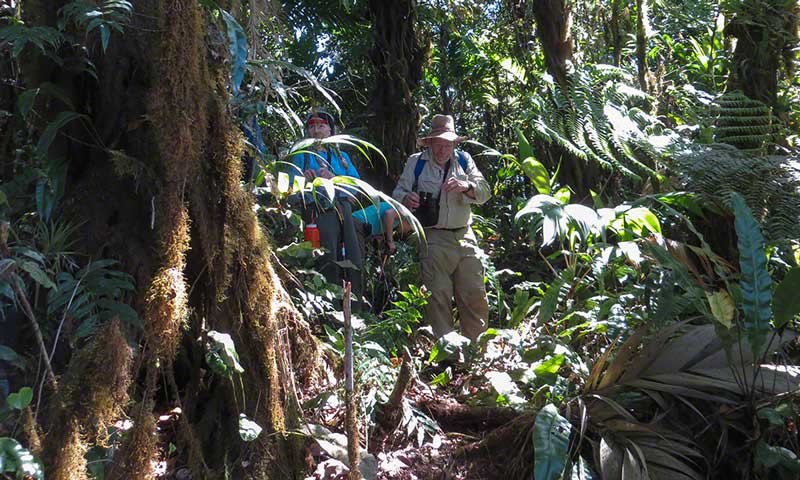 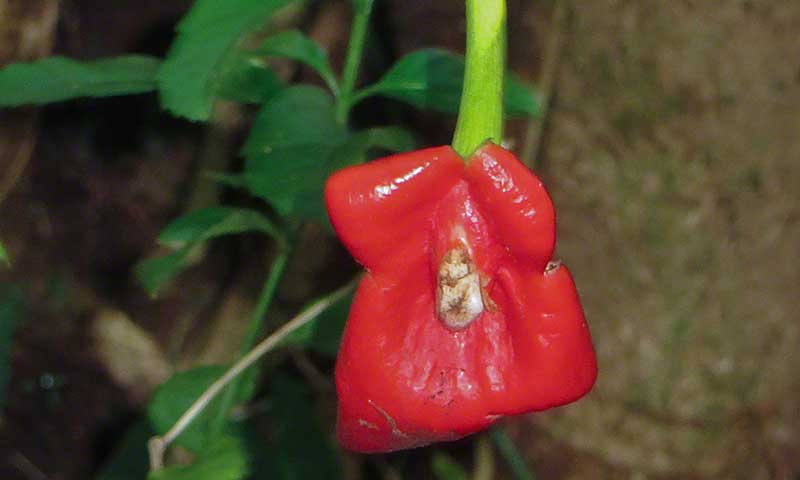 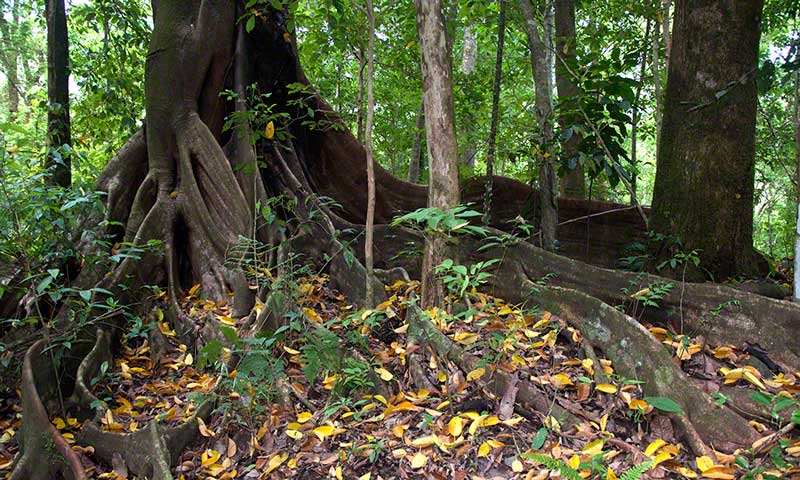 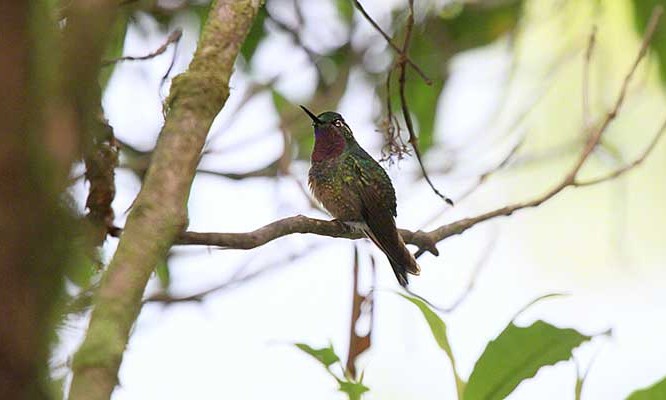 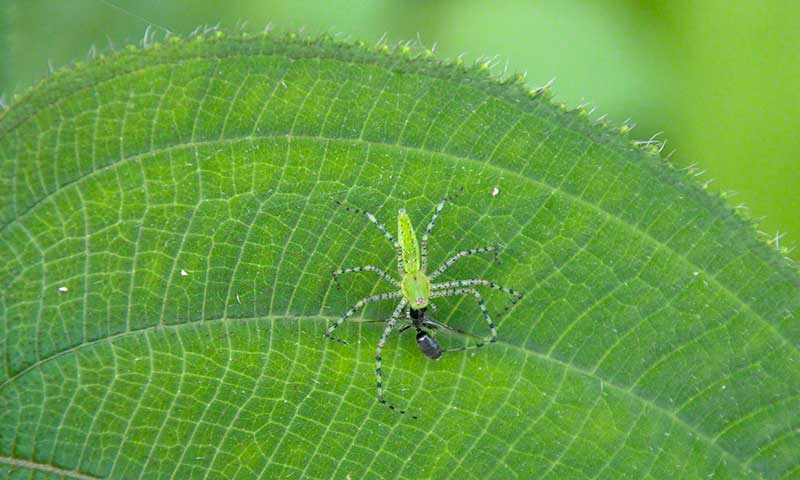 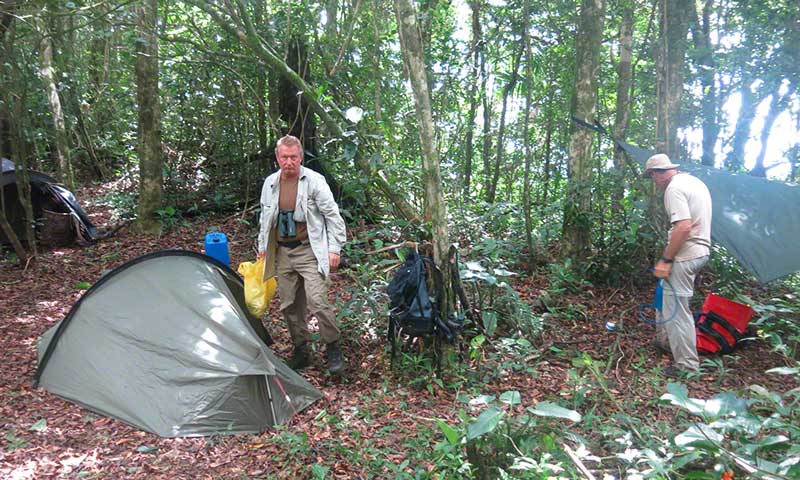 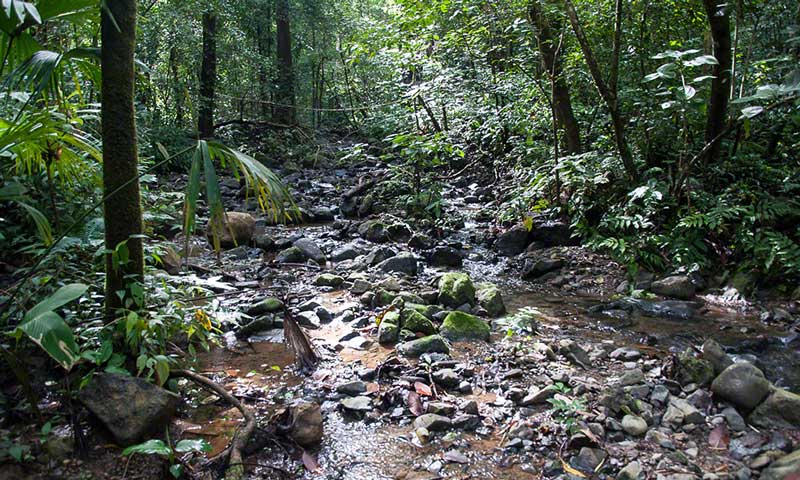 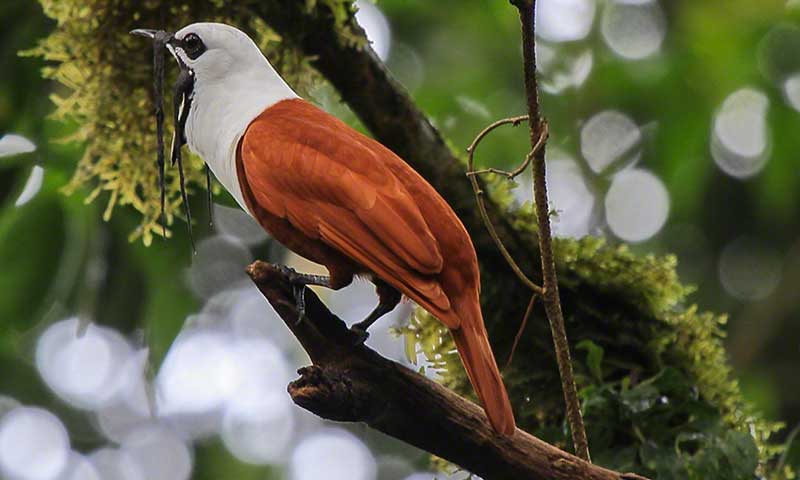 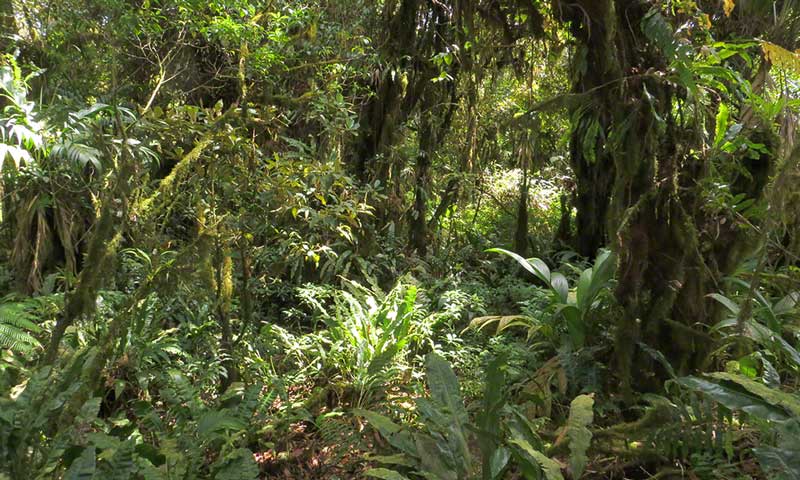 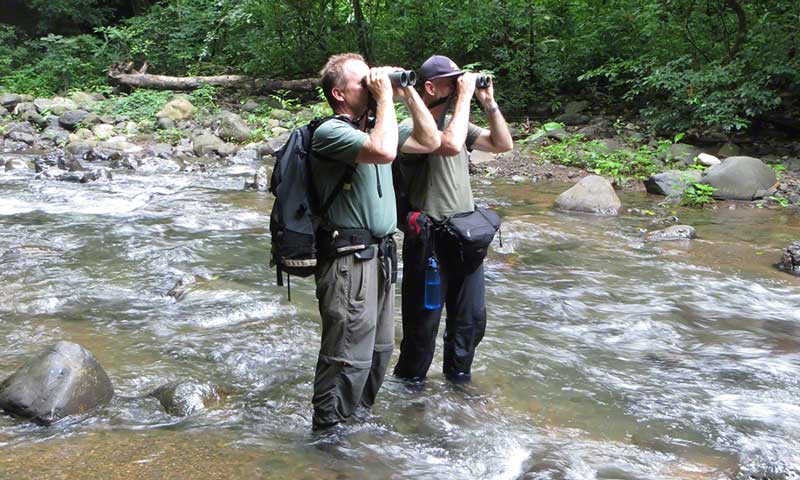 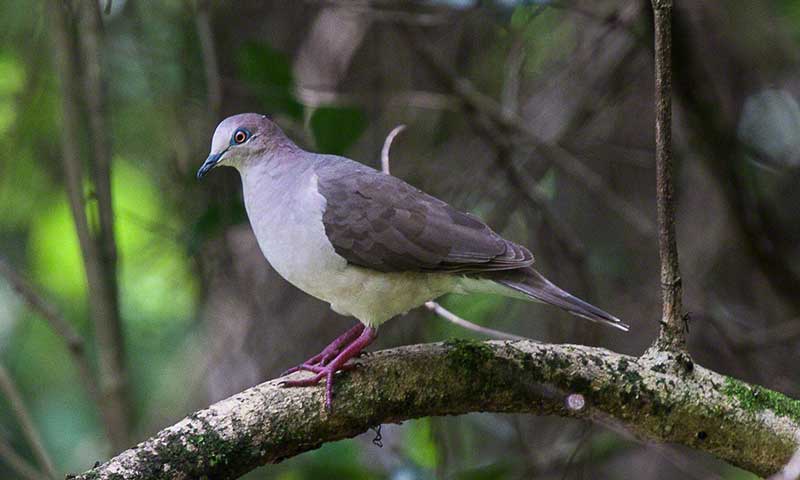 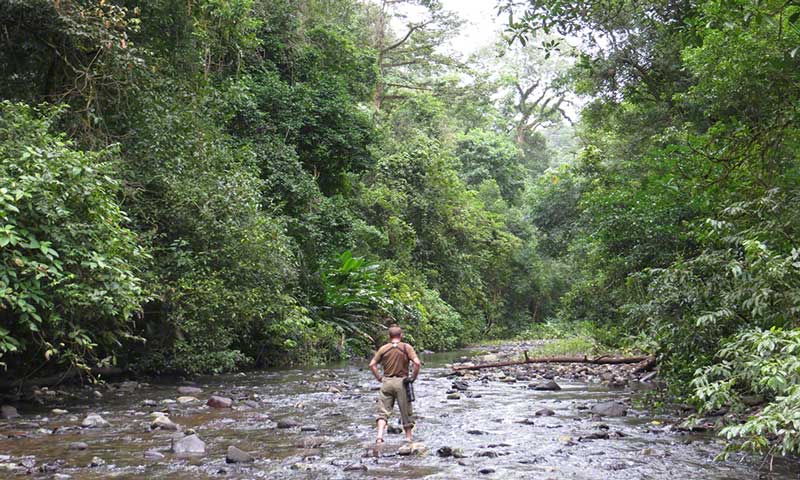 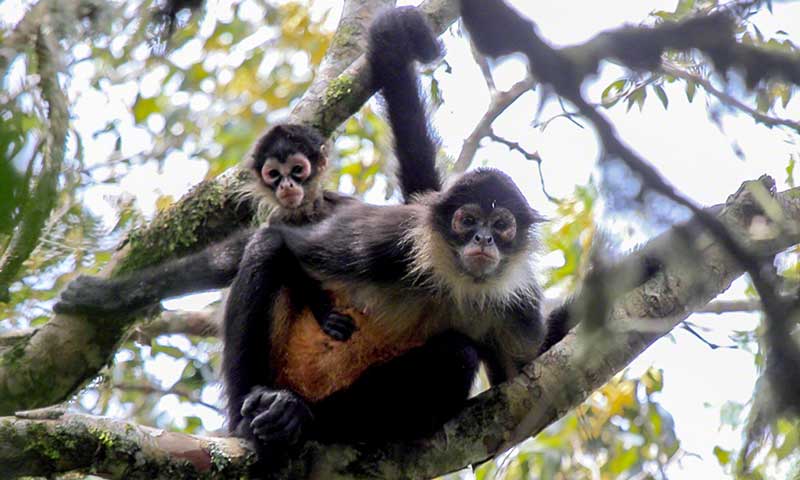 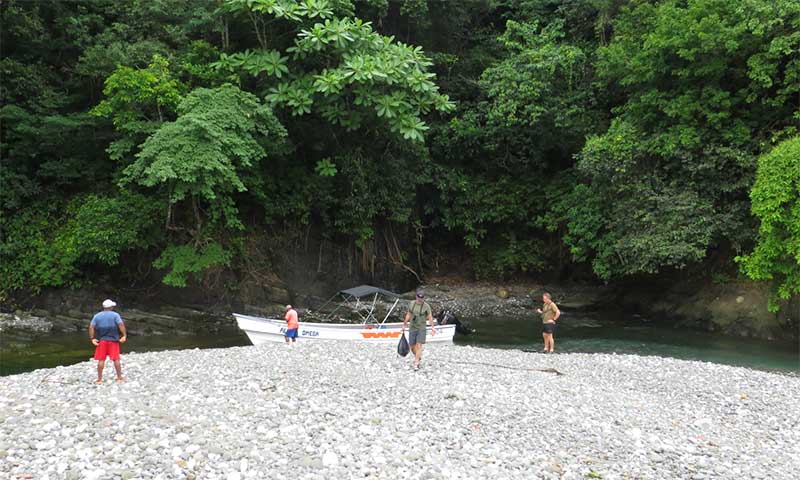 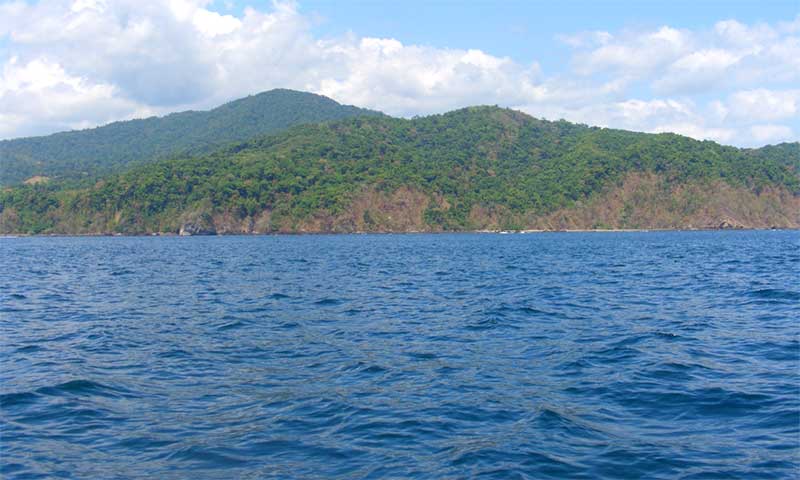 We leave early from Hotel Heliconia and drive to the farm of Juan Velazques. This farm is situated in the buffer zone of the park, from the lowlands into the lower reaches of the mountains. Juan, the owner of the farm maintains a number of trails that allow us to explore the lower reaches of the park, or we can walk up the Playita River until we reach the water fall.

In this area you may see howler monkeys, white-faced capuchin monkeys and spider monkeys. Great green macaws also live in this area and we see them regularly fly over and sometimes perched in majestic cuipo trees. Other birds that occur in the area are the orange-collared manakin and lance-tailed manakin, black-hooded ant-shrike and the endemic brown-backed dove. Depending on the time of year, you can find flowering heliconias, orchids and bromeliads in the area.

This trip leaves from Hotel Heliconia at 6.30 am and you will be back around 4.15 pm.

The day trip costs $75.00 per person (minimum of 2 participants) and includes transport, guide and a packed lunch.

This is a two-night trip to Climb to reach the summit of the Cerro Hoya (1534 m) and appreciate the cloud forest above 1200 m. We set up camp at around 1150 m. The climb to the camp is fairly short (about 5 km), but steep. We climb nearly 1000 m (3000 ft). You need to be fit and healthy for this excursion. You will need to carry part of your own camping gear up the mountain, we hire one porter and one guide to carry up food and water and part of the camp gear for us, but everything else we carry ourselves. The climb to the camp takes about 5 hours. From camp we make a short walk in the area to appreciate the forest and look for animals and birds.

The next day we climb to the summit of the Cerro Hoya, through beautiful and untouched cloud forest.  The hike to the top and back to camp will take about 5 to 6 hours at a leisurely pace. There are some stunning views along the route and the possibility to see the endemic azuero mountain gem (a hummingbird) and the rare crested eagle.

We spend one more night at camp and the next day we descend to Las Flores village and then back to Hotel Heliconia.

Visit to the Cloud Forest

This is essentially a shorter version of the summit climb. We use the same camp as in the summit climb, but instead of spending two nights there, we will spend one night there. After climbing up and establishing camp, we walk slightly further and higher to explore the cloud forest for a few hours. The next day, we explore the cloud forest again and then make our descent to the valley again. On this trip we only use one porter to carry food and water. You will have to carry your own gear.

If you have any special requests, please get in touch with us, and we will be happy to arrange a custom-made trip for you.